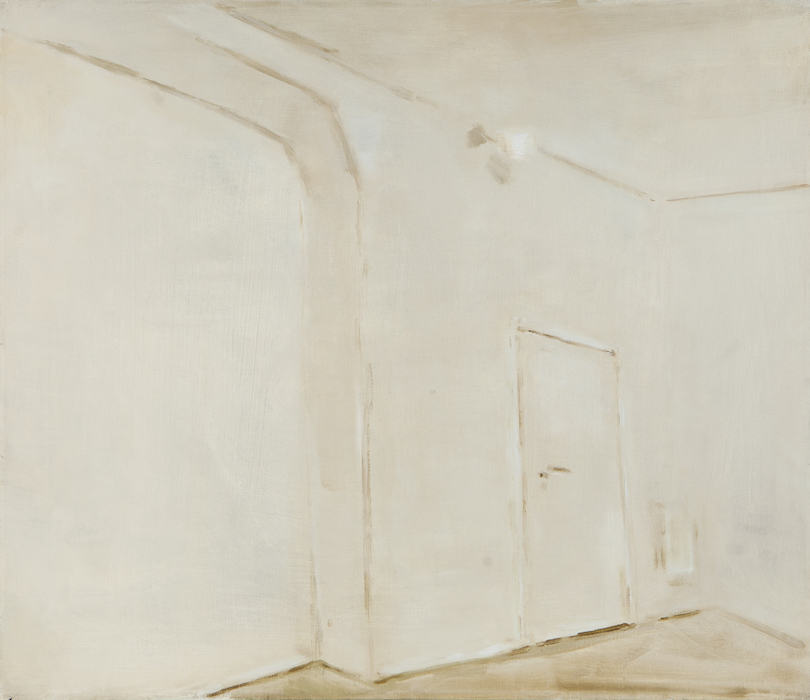 Good news! Lithuanian artist Egle Karpaviciute among the finalists of THE SOVEREIGN EUROPEAN ART PRIZE 2011 competition. The Sovereign European Art Prize was launched on 7 April 2005 at London’s Hayward Gallery, South Bank Centre. The development of the European Prize aims to build on the success of the Foundation’s Asian Prize that was launched in 2003. The Sovereign Art Prize is an annual prize that aims to identify the leading contemporary visual artists in the region. The Sovereign Art Prizes invite entries from established artists nominated by the board of experts. Entries are judged by a panel of art experts and professionals from the region who select the best 30. The finalists exhibition will be hosted in Istanbul during the same time when the Istanbul Contemporary 2011 is held. The prize will be wrapped up with a charity gala dinner also in Istanbul where 29 finalists will be auctioned off for charity. The announcement of the first and public prizewinner is made during the exhibition or auction dinner. The first prize is 25,000 Euros. Egle’s work was chosen from 330 participants from 28 countries.

Egle – a young painter that had entered Lithuania’s art scene and actively contributed to it already during her studies at Vilnius Academy of Arts. In the context of her generation, Egle’s work is distinguished by its contemplative and philosophically grounded nature.