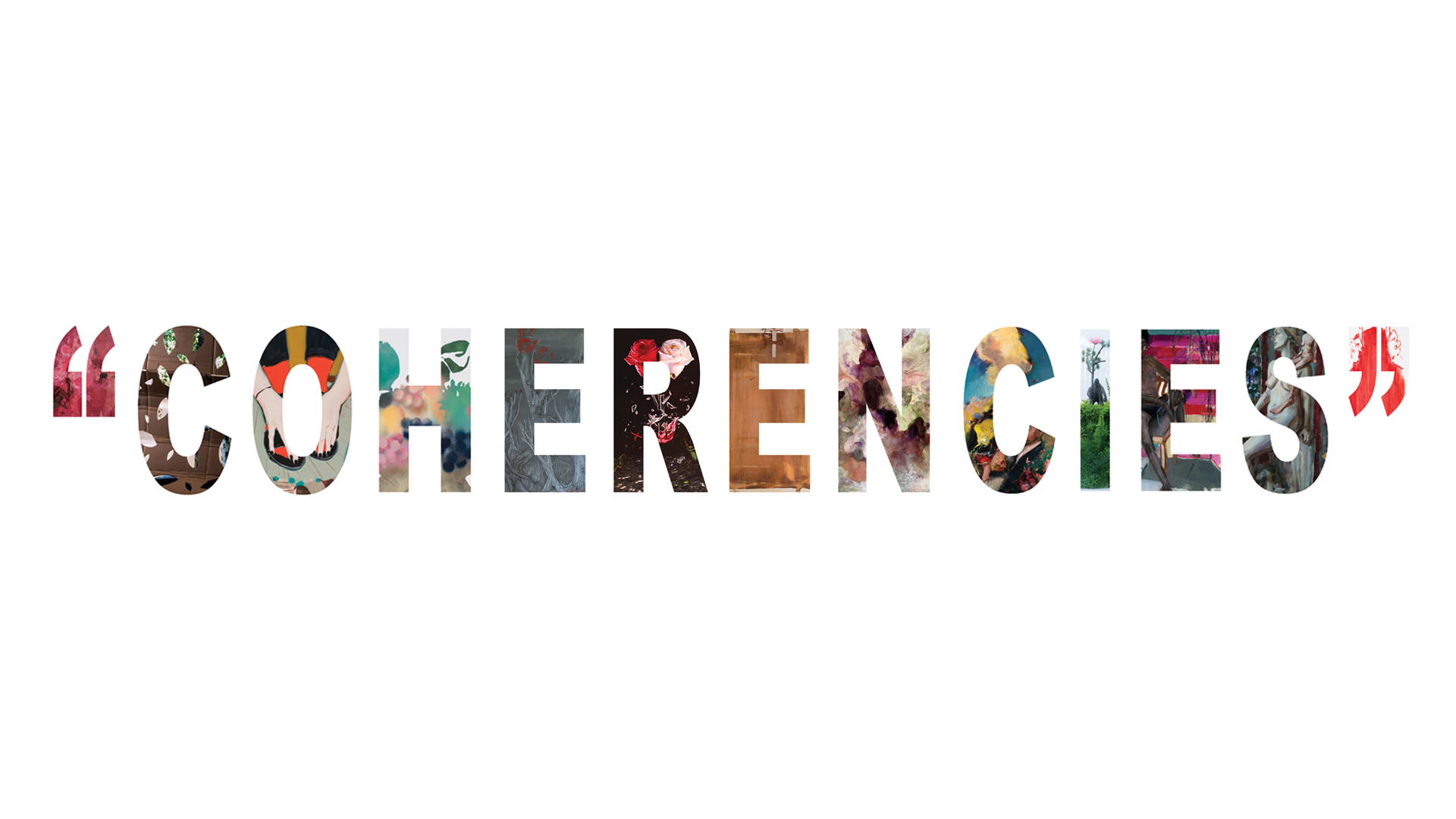 The Rooster Gallery, the embassy of the Republic of Lithuania to the Czech Republic and the Swiss Confederation, and the Rivellino Gallery (Locarno, Switzerland) are holding an exhibition Coherencies to commemorate the 100th anniversary of establishment and the 30th anniversary of reestablishment of diplomatic relations between Lithuania and Switzerland. This exhibition is part of the programme of the Days of Lithuania to be held during the Locarno film festival. The exhibition will present the newest works by artists represented by The Rooster Gallery as well as works by guest artists.

Coherency becomes a unifying perspective of the works presented in the exhibition in several aspects. Firstly, this concept describes the artistic practices of their creators – a starting point for creating the works is a search for the links between various elements of artistic expression and content: from the visual coherency of forms, colours, materials and textures in artworks to the semantic coherency of their narratives. A wide range of versions of coherency is revealed in the works of artists developing individual creative strategies. The creators observe and capture the links between an individual and community, the history of culture and the present, the past and the present, image and text, reality and fiction, original and replica, etc. The works reflect the changeable nature of these links – once constant, regular, and rational, and once ephemeral, frail, and alogical. The intercommunication of the works in the exhibition expands the possibilities of visual and semantic links into infinite potential combinations offering the viewer the freedom of interpretation.

The viewer’s involvement in an artwork opens one more direction of the search for coherencies. Provoked by the artists to find the links between the works and their personal knowledge and experience, the viewers become part of the network of semantic relations, its co-authors. Coherency becomes a law determining the processes both in the art field and beyond, including wider social, political and cultural contexts. Thus, the ever-expanding network of relations not only inspires new ideas and brings up questions, but also creates the preconditions for communication – both with the artworks and among the viewers.